Trinity Lutheran Church was officially organized as a mission congregation of The Lutheran Church in America in 1965. During the next year, the Rev. Harry E. Smyser, Jr., started the work of inviting people to worship and to learn about Christ. The congregation was dedicated on November 12, 1966. Pastor Smyser served as pastor of the congregation until May 1, 1975. He was succeeded by the Rev. James M. Emerick, who served from February 29, 1976 until June 14, 1987. The Rev. Ronald C. Miller, Jr., the present pastor, has served Trinity since February 14, 1988.

Initially, the congregation met in a rented “House Chapel” at 2197 North Oak Lane until the current building was dedicated for worship and educational ministry in September, 1970. As the church celebrated its 25th anniversary on November 10, 1991, plans were being made to embark on a building program to better serve its ever-expanding mission of ministry to God and to the community. On August 8, 1993, Trinity Lutheran Church began a renovation and expansion project. 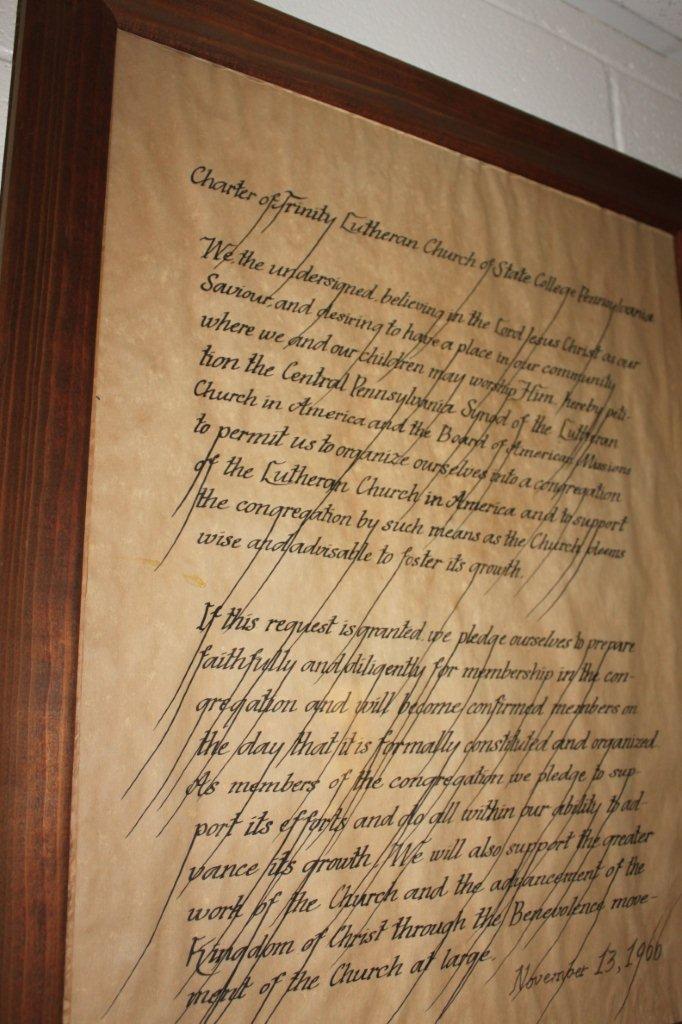